Patrick Cantlay edged out Jon Rahm by one shot to win the TOUR Championship and claim the FedExCup. It's his second win in a row and fourth win in an incredible 2020-2021 season for Cantlay. Cantlay, known this week as "Patty Ice" (a homage to NFL player Matty Ice for...
Read More

PING ELEVATES FORGED IRON DESIGN WITH INTRODUCTION OF I59 BLADE

PHOENIX – Employing a patent-pending technology known as AlumiCore™, PING today introduced the i59 iron, a forged blade that delivers the look, feel and trajectory control preferred by better players with forgiveness unprecedented in blade-style designs. The...
Read More

At the Northern Trust Invitational, held at Liberty National in Jersey City, New Jersey, Tony Finau had four impressive rounds of 67-64-68-65, including a final back nine surge of -5, to finish at -20. Tony came out on top after the first playoff hole against Cameron...
Read More

END_OF_DOCUMENT_TOKEN_TO_BE_REPLACED 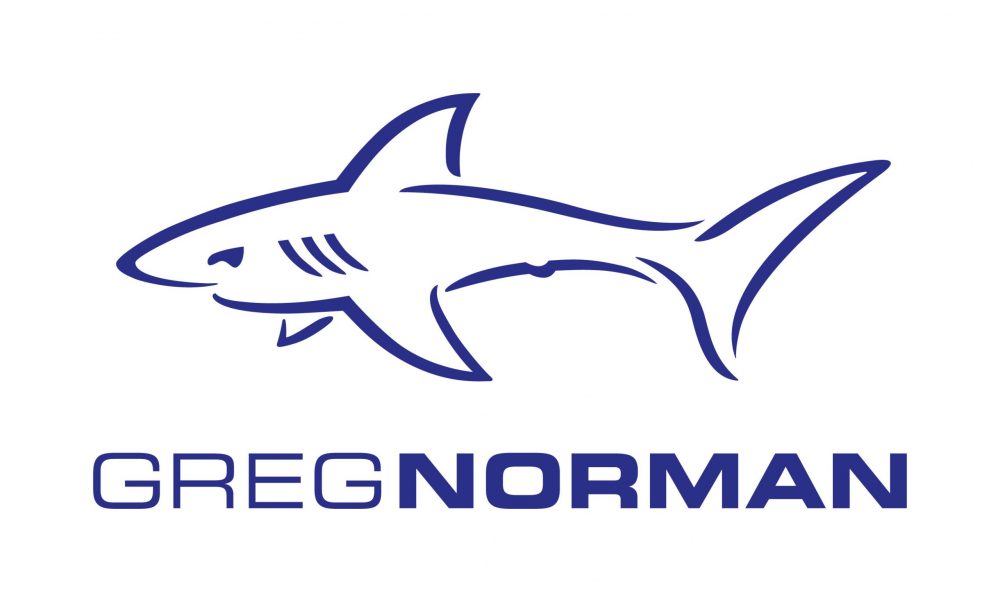 West Palm Beach, Fla. – Greg Norman today announced he will join SiriusXM as the lead analyst for exclusive play-by-play audio broadcasts of the 43rd Ryder Cup, September 24-26, at Whistling Straits in Kohler, Wisconsin. Norman will join play-by-play announcer Brian Katrek in the broadcast booth all three days of tournament play. SiriusXM will air 28 hours of live on-course play-by-play – co-produced with Westwood One – that will give fans access to the event in its entirety, from the first tee shots on Friday through the final hole on Sunday. SiriusXM’s Ryder Cup programming will be available to subscribers in their car (SiriusXM channel 92) and on their phone and connected devices at home with the SXM App. “As an Australian, I have never had the opportunity to compete in a Ryder Cup, so I am excited to be participating in the event for the first time in this capacity. Having been...

END_OF_DOCUMENT_TOKEN_TO_BE_REPLACED 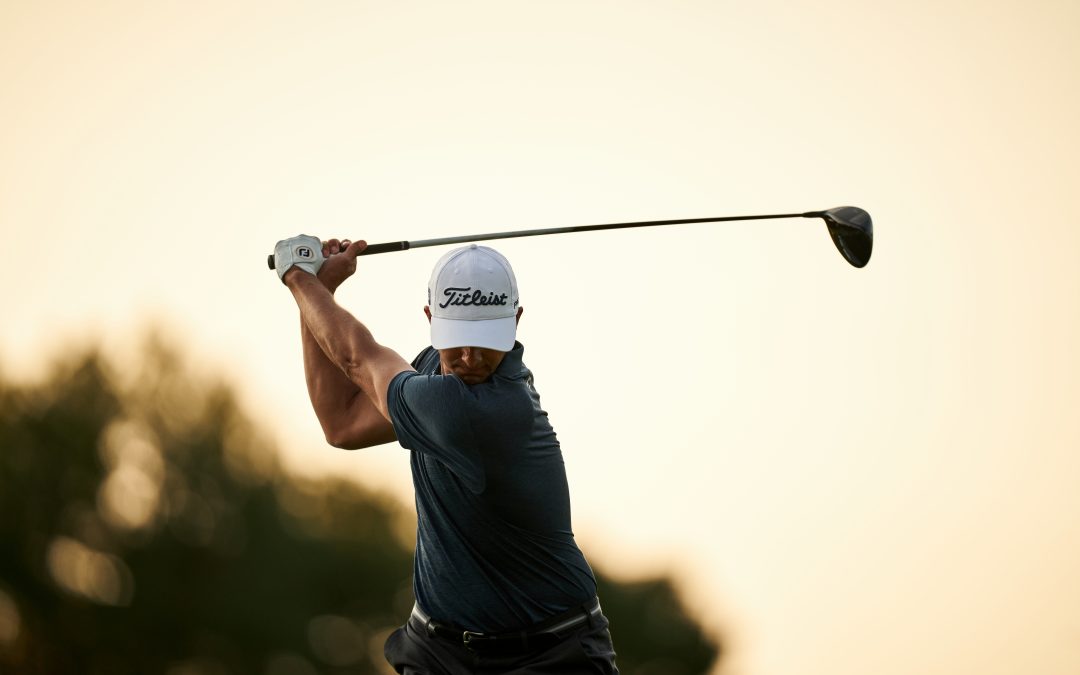 Patrick Cantlay edged out Jon Rahm by one shot to win the TOUR Championship and claim the FedExCup. It's his second win in a row and fourth win in an incredible 2020-2021 season for Cantlay. Cantlay, known this week as "Patty Ice" (a homage to NFL player Matty Ice for his seemingly nerveless demeanour) pocketed a cool $15 000 000 beating John Rahm but one shot. He came into the Tour Championship with a 2 shot advantage and never let the lead go. Both players had chances for eagle on the last. Rahm's birdie chip from about 18 feet, just missed to square the leader board. Cantlay needed 2 putts to win the biggest prize in golf, and he made sure with a 3-inch tap. RELATED: Final leaderboard What's in the Golf Bag Driver: Titleist TS3 (9.5 degrees) Shaft: Mitsubishi Diamana ZF 60 TX 3-wood: Titleist 915F (15 degrees) Shaft: Mitsubishi Diamana ZF 70 TX Hybrid: Titleist TS2 (21 degrees)...

Steve Stricker and his team secured the Ryder Cup with a record win against the European Team led by Padraig Harrington.

* Woods’ participation could range from texts to the captains to video calls with players. Stricker said that some of the U.S. players recently visited Woods at his South Florida home.”

Sergio Garcia, Ian Poulter and Shane Lowry were picked by European captain Padraig Harrington on Sunday to fill out the team for the Ryder Cup at Whistling Straits.

The U.S. Ryder Cup team is complete. Six automatic qualifiers have now been joined by six Captain’s Picks, as Captain Steve Stricker revealed the remaining members of his team Wednesday.

“He won’t be able to be a captain’s assistant this time around because of his on-going rehabilitation to try and get better. To try to play golf again. And that is going well,” Stricker said. “He’s progressing. He’s doing well, things are moving in the right direction.”

What’s in the Golf Bag 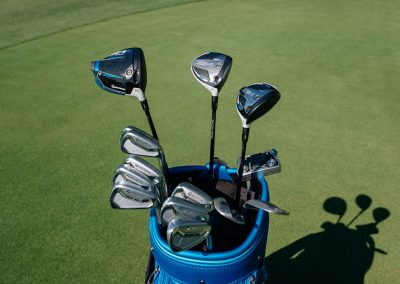