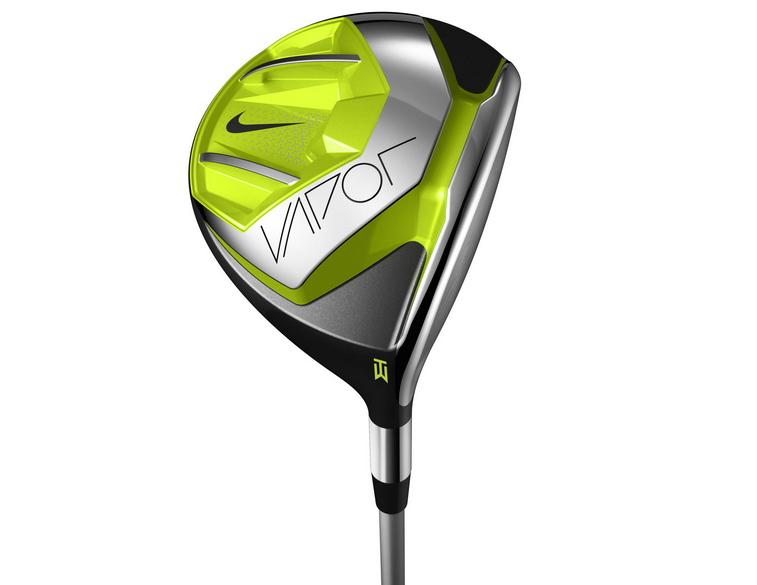 Want to own the same driver Tiger Wood’s uses?

When it comes to crafting clubs, our team of designers at The Oven loves when our athletes give them a challenge. And nobody has pushed them more over the years than the 14-time major champion. Just like his on course preparation, Tiger’s evaluation of new products is both  methodical and meticulous. If it isn’t better, it isn’t going in the bag.

The Vapor Speed TW is the latest product borne out of insights from the world’s best athletes, and the relentless pursuit of the world’s most innovative club craftsmen. It features a smaller head than the other Drivers in the vapor family (420cc) with 10.75 degrees of loft and a bonded hosel. Combining FlyBeam structure and a Covert Cavity Back  design to deliver a 1-2 punch of extreme ball speed and workable forgiveness that passes the Tiger Test. And for the first time ever, the same driver head that Tiger uses on tour will be available to every  golfer trying to take their drives to the next level.