Specially Designed Duo of Putters Inspired by Jason Day, the #1 Player in the World. 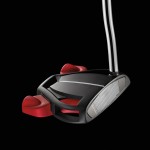 BASINGSTOKE, Hants. (17 May, 2016) – On the back of Jason Day’s emphatic win at THE PLAYERS Championship, TaylorMade Golf Company today formally announced the release of the new Spider Limited and Spider Limited Red putters, both inspired by the #1 player in the OWGR and one of the PGA TOUR’s best statistical putters, Jason Day. 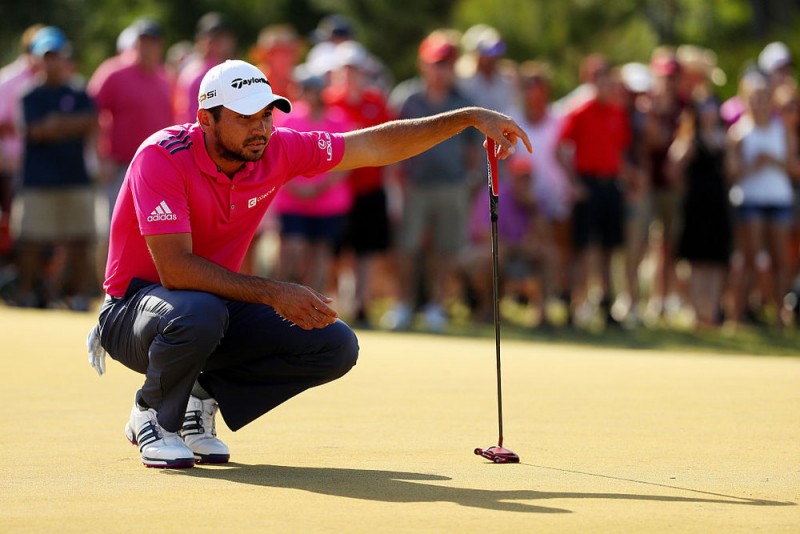 Jason Day during the final round of THE PLAYERS Championship at the Stadium course at TPC Sawgrass on May 15, 2016 in Ponte Vedra Beach, Florida.

During his storybook rise to #1 late last fall, Day came to the TaylorMade team with a request for a putter similar in style to his trusted Itsy Bitsy prototype, the putter he’s used for multiple wins on the PGA TOUR which included his first major victory at the 2015 PGA Championship. His ask was for a putter that incorporated red, one of his favorite and most sentimental colours. Using the Redback Spider, a venomous spider indigenous to Day’s native Australia as inspiration, the TaylorMade team embarked on a mission to create a palate of colour options, working intimately with Jason throughout the process to create a colour Jason would prefer.

When the final colour was selected, Jason proposed the team build him two different models, each showcasing the colour in a different way that would allow him to test & select which suited his eye before determining which would be put into play.

Day was first introduced to the putters in February, and after testing both models, the Spider Limited Red made its PGA TOUR debut at the RBC Heritage in mid-April and was used to win THE PLAYERS Championship on Sunday.

Both models feature subtleties recognisable by the best players in the world, including Day, who prefers a seamless top crown and sans alignment aid. The two models available at retail will differ slightly from Day’s personal putter, which will include the alignment aid on the crown. Made of a 304 stainless steel frame  combined with a lightweight 6061 aluminum body enables weight to be positioned at the extremities, the Spider Limited putters provide improved stability and high MOI. Similar to the original Itsy Bitsy, both new models incorporate a milled Aluminum Pure Roll™ insert with a gunmetal finish to promote better forward roll, increased directional accuracy and improved distance control.